Jeremy has been a member of the local music scene for more than 20 years. His power house vocal style has contributed to may local original and cover bands including Cloudbreak, Undershot and Alan Has Radar. He, along with guitarist Paul Palumbo are founders of The Qi lo. 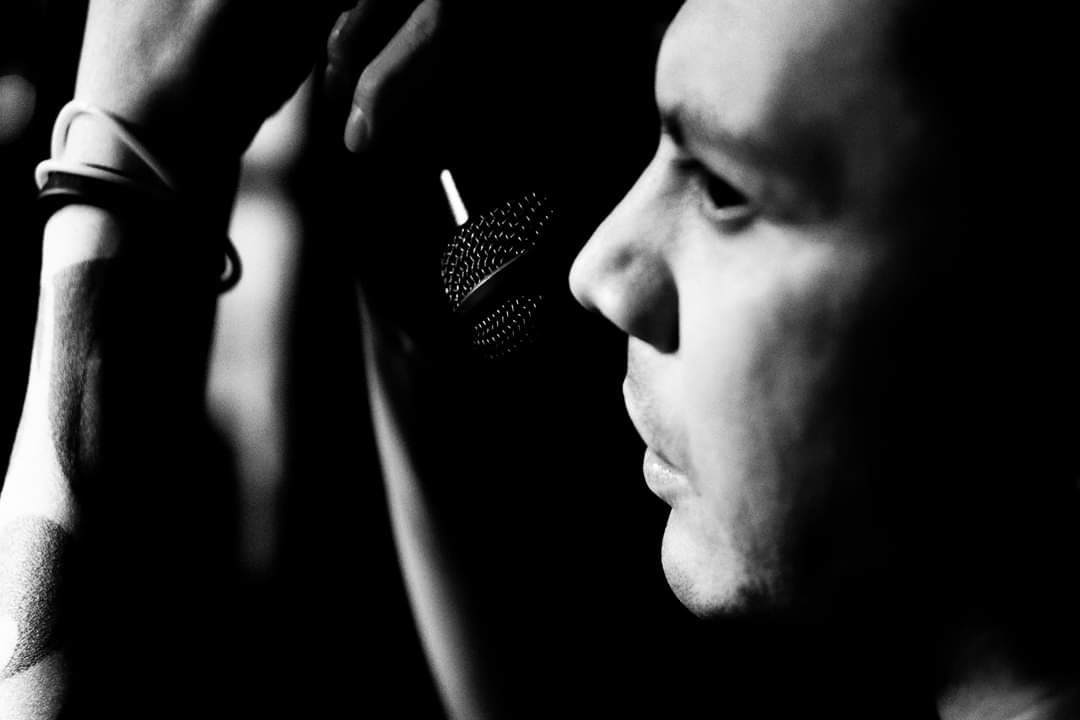 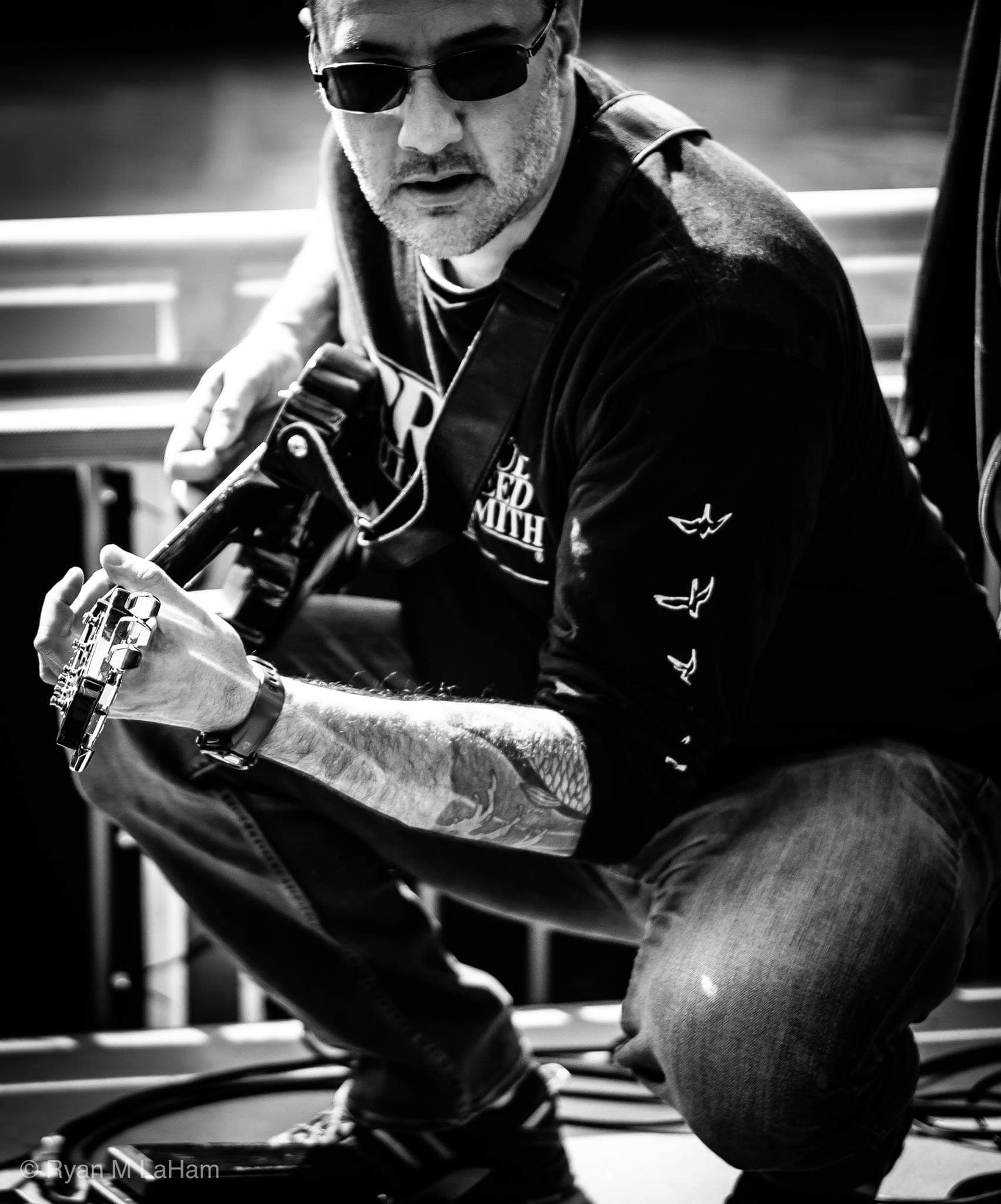 Paul has been in the local and regional music spot light  for more than 20 years. Starting his music career in the local original music band North he has success playing many of the major clubs in the Baltimore and DC areas. He moved into the cover band scene in the mid 90’s and has been a key component in many successful Baltimore based bands including Liquid Morning, Alan has Radar and Sometimes Jerome.  He, along with lead vocalist  Jeremy Simon are co- founders of the Qi Lo. 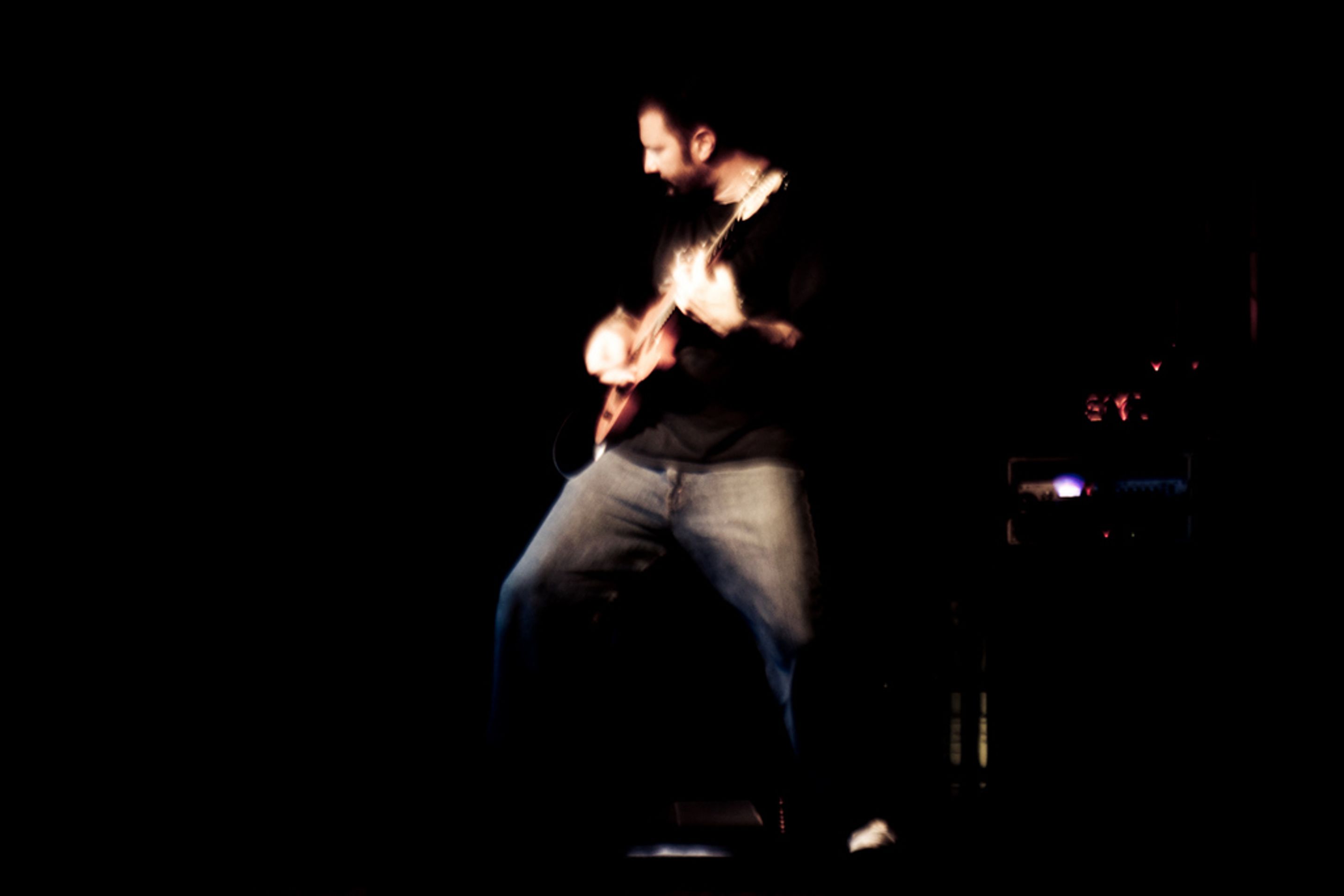 Qi-lo At The Muddy Beaver

Some Video from a Recent Show: